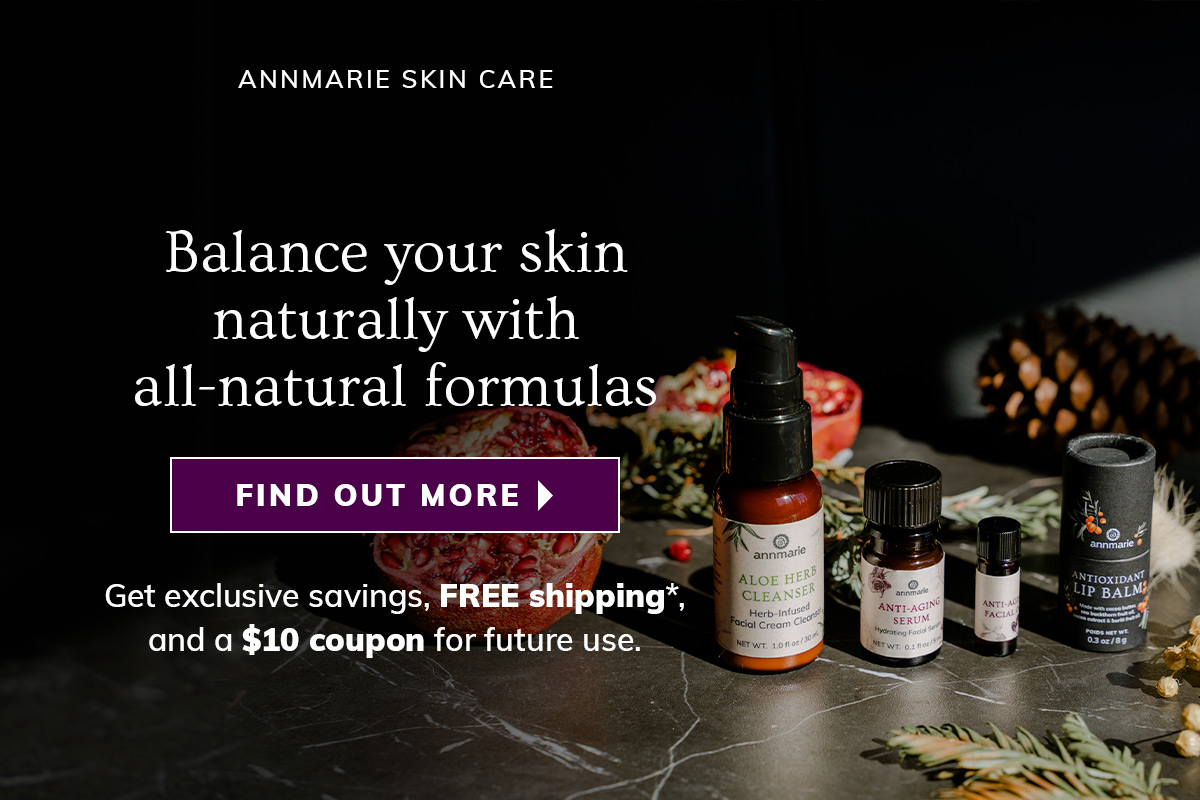 Kukui oil is made from the nuts of the Kukui nut tree.

The tree is between fifteen and twenty feet high and blooms with beautiful flowers, which develop into nuts with a hard shell and one or two seeds inside. The nuts are round and about four to six inches in diameter. It is hard to determine where the kukui nut tree originated, because humans have played an active role in its spread ever since long ago.

Kukui around the world

In Japan and Java, the bark is used to treat diarrhea or dysentery.

In Hawaii, people use the juice and the flowers to combat fungal infections in children.

Practitioners of traditional medicine in places where the tree grows as a native plant are well aware of all the different benefits of the kukui nut tree. Kukui oil is known for its healing properties. Compresses with finely chopped nuts or cooked kukui leaves are used to help with headache, fever, stomach ulcers, joint problems and gonorrhea.

In Hawaii again, but also in Indonesia, Malaysia and the Philippines, the kukui nut is present even in the kitchen. Cooked as a dish to accompany hot meals or as part of a sauce over the rice. In Hawaii, the nuts are roasted and ground into a paste with salt, which they eat with a certain raw fish salad. The nuts should actually not be eaten raw, because they contain some slightly toxic substances. 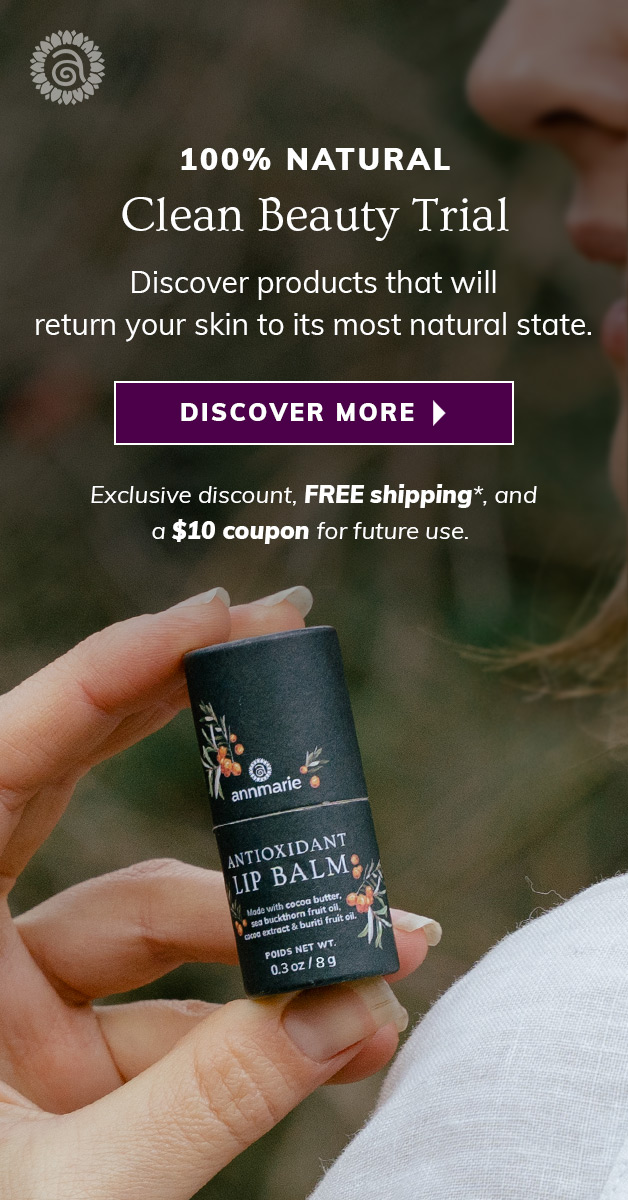 Kukui oil – A source of light

Kukui trees are also called candle nut trees. Because the nuts carry up to twenty percent of their weight in oil, they can burn for a significant amount of time and be used as candles.

RELATED:  Lemongrass Oil for Acne? Yes! Here's what it can do & how to use it.

The word ‘kukui’ means ‘light’ in Hawaiian. In ancient times, people used the kukui nuts in Hawaii as a light source. A row of nuts was made on the center part of a palm leaf and the first kukui nut was lit on fire. After about fifteen minutes, the fire passed on to the next nut and the previous one would slowly extinguish. A system with a dubble purpose, since it also gave people an indication of how much time had passed, aside from providing them with light.

Kukui oil was also used in some sort of a stone oil lamp with a wick, the “kukui hele po”, which means literally “light, darkness goes away.”

Other uses for the kukui nut tree include the fabrication of tribal canoes from the trunk and a reddish dye made from the inner bark of the kukui nut tree. Even fishing nets lasted longer when they were rubbed with Kukui nut oil.

Because of this extensive list of purposes, the kukui nut tree has been the national tree of Hawaii since 1959.

The filtered and purified oil, pressed from the nuts, contains a lot of nutrients and polyunsaturated fatty acids. In the tropics kukui nut oil is used to protect skin and hair from the sun. For chapped or dry skin, eczema, irritation, dermatitis, acne and psoriasis kukui oil has a regenerative effect.

The Western world has recently started to discover kukui oil as an ingredient in skin care products. To a large part of Europe, pure kukui nut oil is still relatively unknown.

Kukui nut oil is a light colored, quickly penetrating oil, made from pressed nuts of the kukui tree. It has a very faint nutty smell, nothing too overwhelming. Kukui oil is very nourishing, rejuvenating, moisturising, softening, healing and toning. It offers some protection against the sun, the elements and free radicals. Kukui oil can be used for both skin and hair. Its benefits can be traced back to the oil’s high contenance of vitamins A, C, E and fatty acids.

It is said that on a holistic level, the high vibrational nature of kukui nut oil is what leads to healing, because any skin condition or disease comes from some sort of imbalance of the system.

Where to find Kukui oil?

Amazon is a great place to find different suppliers of pure organic kukui nut oil. One of my favorite vendors is Dr. Adorable, and their products come with free shipping for Prime members. Check out this 4oz bottle of organic kukui oil, for example, or one of the many other sizes – up to a gallon. Should you wish to bathe in it, or something… 😉 Though that would be a bit expensive, perhaps. 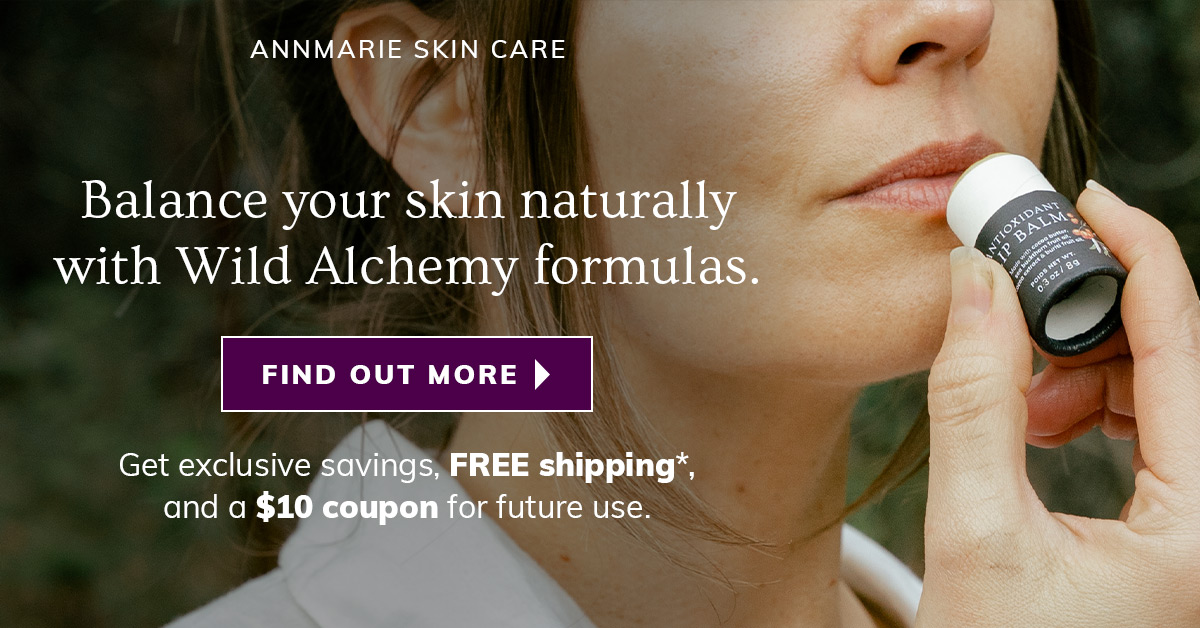